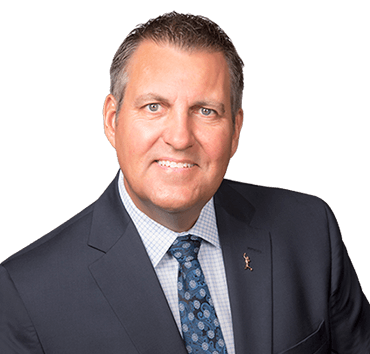 204.827.3956
ccullenmla@mts.net
By signing up you consent to receive electronic messages from Manitoba PC Caucus

Cliff Cullen was born and raised on a grain and cattle farm near Wawanesa and graduated from the University of Manitoba with a diploma in agriculture. He was first elected MLA for Turtle Mountain in 2004 and re-elect in 2007. In 2011, he was elected in the new constituency of Spruce Woods and re-elected in 2016 and again in 2019.

He has been involved in his community for many years, serving as captain of the volunteer fire department and volunteering on various community boards such as the Glenboro Community Development Corporation, Community Round Table, Glenboro Curling Club and the Glenboro United Church.